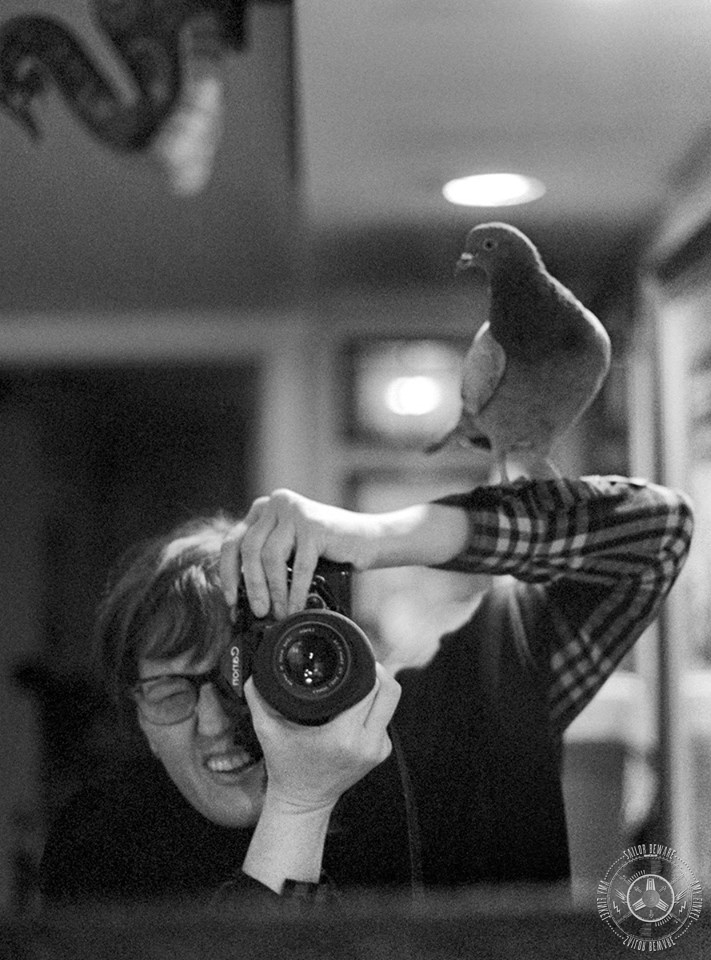 Amy Finkel is an award-winning documentary filmmaker, designer, photographer, and writer. She is the founder and creative director of Sailor Beware, an agency that specializes in photography, video work, and web design. She is a Part-Time Associate Teaching Professor at Parsons School of Design, and an Adjunct Professor at both NYU and CUNY Hostos Community College; she teaches classes in photography, documentary filmmaking, video editing, visual culture, design fundamentals like typography and color theory, studio art, and web design and development. Amy has served as a judge for IDA’s Documentary Achievement Awards, IFP, and New York Festivals. Amy also acts as a ‘Doctor’ for New York Foundation for the Arts’ “Doctor’s Hours for Filmmakers.” Amy holds an MFA in Design and Technology from Parsons, as well as a BA in Theater, English, and Music from Connecticut College. Amy’s documentary, Zing! Went the Strings of My Heart, was nominated for the Pare Lorentz Award by the IDA. Her first feature-length documentary, FUREVER, premiered at Hot Docs in 2013 and has since screened in over 50 film festivals worldwide. Its distributors are PBS and Gunpowder & Sky (FilmBuff/Cinetic). Amy’s photography appears in assorted publications. A native of Seattle, Amy now lives in New York’s Hudson Valley.